Established in 1975 as an iron-on transfer tee shirt company, the Novel-T-Shirts LLC business expanded into embroidery and screen printing shortly after. When the Scranton Wilkes-Barre Red Barons came to town in 1989 as the top minor league farm team affiliated with the Philadelphia Phillies, Novel-T-Shirts began selling shirts to several major retailers including JC Penney and Sears under a minor league baseball license. By the mid-1990s, Novel-T-Shirts was operating as a full-service advertising specialty company. In the early 2000s, Novel-T-Shirts expanded their product offering into polyresin items that ranged from bobbleheads to stadium replicas and picture frames, as well as apparel with logos and fan favorites such as foam wavers, seat cushions, and noisemakers. 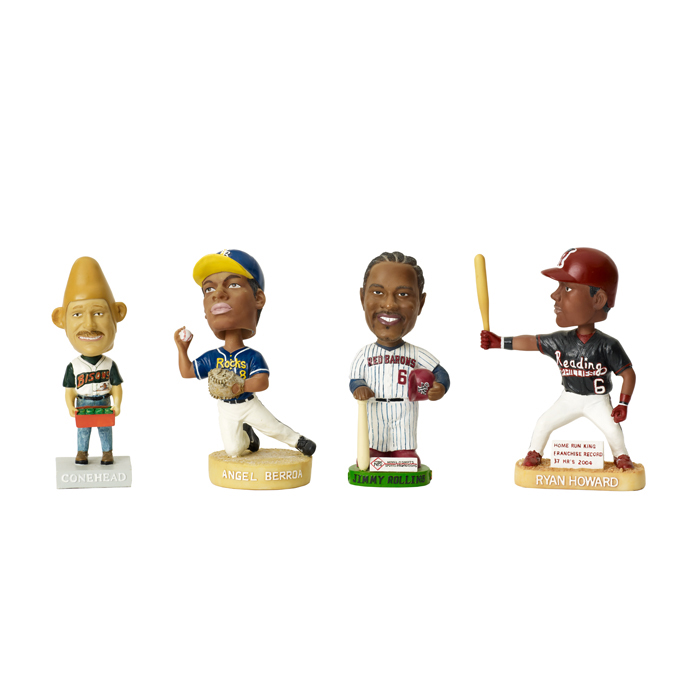 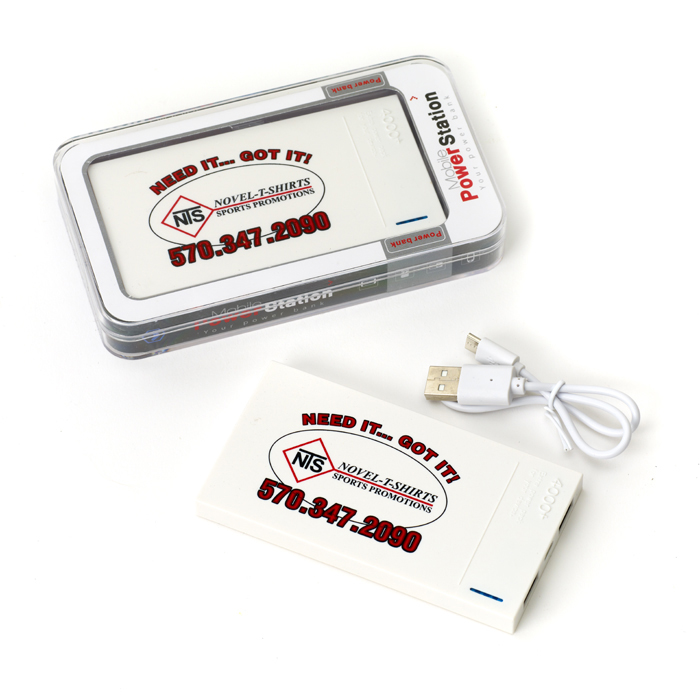 In 2014, Novel-T-Shirts was purchased by David Pettinato, a sports enthusiast and businessman. The acquisition was a perfect fit for the entrepreneur as his industry experience and passion for sports is what sets Novel-T-Shirts apart from competitors. Today, Novel-T-Shirts offers a range of promotional items from concessions to apparel and everything in between. If you need it…we got it!